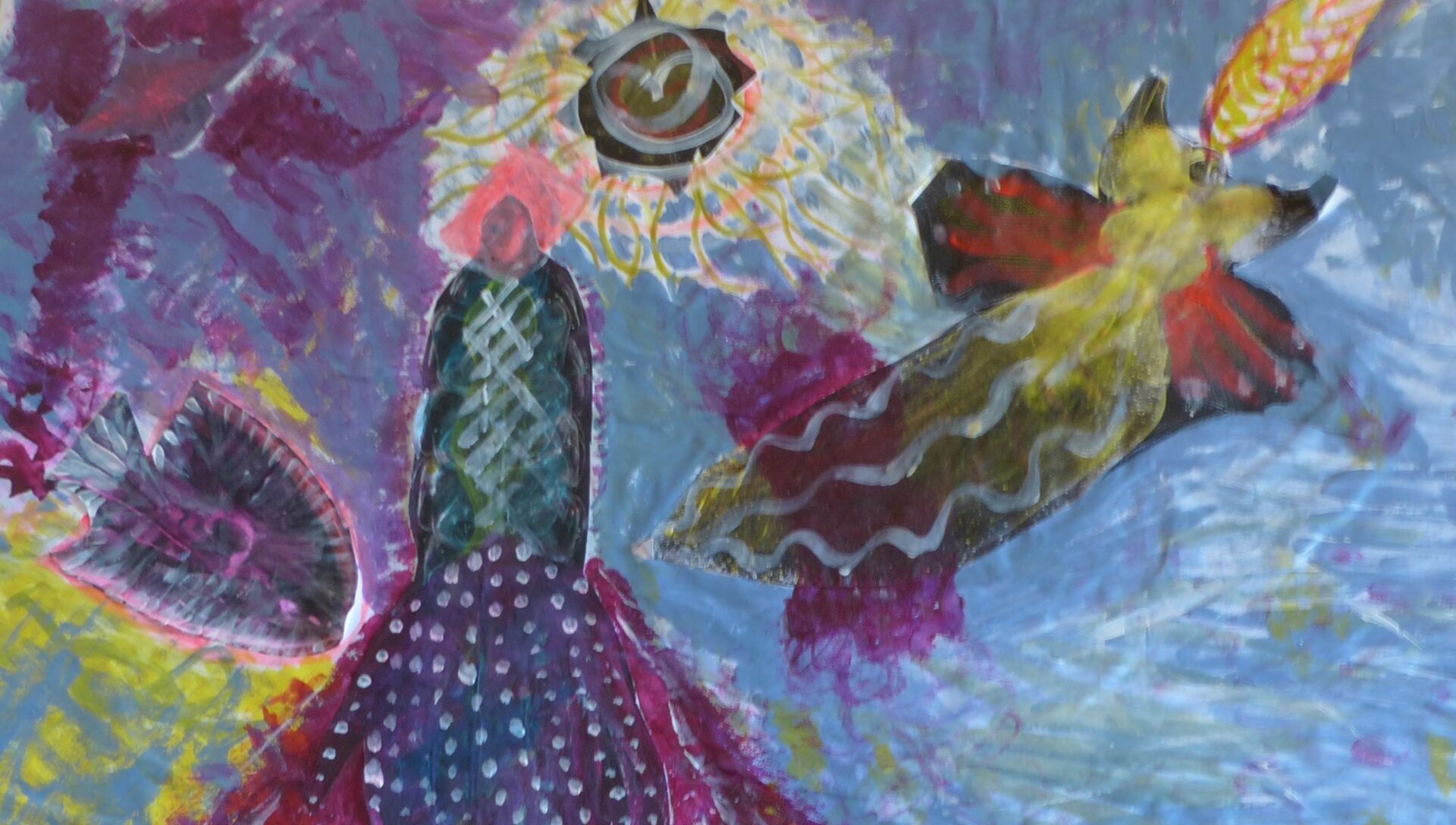 I have no problem whatsoever with being like everybody else, if everybody else had capability to think for themselves. There would always be people dancing out of the line, but that’s same as today. A line is by definition quite infinite if it isn’t marked down by any markers. There neither is a true middle with a straight line.
Where do you position yourself at then?
Well search, search on.
It doesn’t really matter where on the line you were, and when you saw this line in reality for what it was, because when you kick the bucket, this line looses all its meaning it may have had in your life for you. You become one dot to be eaten by what is still alive, and thus you live on for eternity. This is a huge transmission of life energy and matter linked to life, going on since life exists. No matter where you position yourself along this line on any given topic, you will be fodder for what’s to come. Neither is your position at this moment very stable, it may water down and wiggle a lot, if you are able to be honest at least. There truly is no one set position for any being. Because one being is also a multitude, with differing opinions and ideas all having their own position on their own line.
Each of these lines, along which every being, in whatever shape, in each moment during existence, finds one position in one moment to be stable on. Next moment this same position may shift to an opposite, wiggle a bit to left and right or just loose its steadiness through doubt and so on.
You are thus the first cell to ever have existed just as much as every step along this line of creation and unfolding. You are also down the line everything else that will come in differing bodies and shapes. You are past present and future, all in one moment, because your cells will animate further life down the line, just as much as your cells have been there long before, in stars galaxies and so on. Quite stellar.
You are life and the transmitter of life force.
You are the absorber of life force.
You are the destroyer of life force.
You are the creator of life force.
Life living matter living on, by giving and taking.
Can you then escape the norm? When you are but this life transmission chain?
Yet you also have your own individuality… Kid you not. Though your own individuality is far from where you are, if among all these lines, you are not sure how to put yourself along any given line and topic. You are then just one wiggling dot of the line, wiggling along the line, which gets tilted left and right, through companies, government, control policies, news, doctors, schools, all these foreign to freedom institutes.
They want you left, thus they create a space in which you get influenced to tilt by magic to the left.
Without any knowledge, you have garnered yourself, you just don’t know whether that line has ends and how these lines influence your life or how they influence your body. Thus you are positioned on an infinite line, where left nor right are truly your own opinion, but always the one that feeds you all your so called own opinions. Hurray for the free men.

A man with knowledge, although relational is thus always better as man having ‘absolute’ knowledge. This absolute knowledge, is so absolute, these lines and where you position yourself loose all meaning. Absoluteness just means becoming nothing.

It is vital to your own life and body, that you have knowledge relative to your own situation, free from everybody else’s opinions. Although as each information always comes from outside sources, that are mostly not your own and yet better as no knowledge, you need to have an internal BULLSHITOO METER.

You need to be able to think and judge for yourself, because else, someone else will make you think and act according to his own ‘benefici-AI agenda’. You can blame them for using you but then you still give power to ‘them’. Claiming it back and having a knowledge about everything surrounding you is thus very vital. You will be wrong just as much as right but you are able to refine your opinions in relation to your situation by not giving up and always second guessing every bit and piece you’re given, to feed your brain.

What you feed your brain with then? Translates to what you eat yourself, because brain food translates in regard to its knowledge, to what you consume.
A conscious man, knows as much as he can about his own situation. You can never know enough, but it is better to know something quite definitely for yourself as not at all.